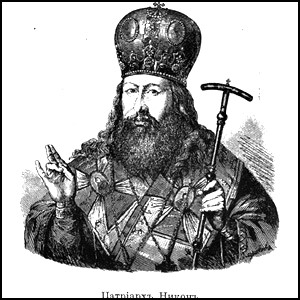 NJ.com  EAST RUTHERFORD — After seven and a half years, they finished.

To celebrate, nearly 90,000 Orthodox Jews will pack MetLife Stadium this evening to mark the 12th Siyum HaShas — the conclusion of the study of the entire 2,711 pages of Talmud, the collection of ancient rabbinic writings that is a central text of Judaism and its primary source of Jewish civil and religious law.

The high-profile event has drawn federal, state and local authorities to the Meadowlands and nearby.

K-9 teams from surrounding jurisdictions are on hand, and leash, conducting searches of the stadium and surrounding areas.

U.S. Customs and Border Protection agents, State Police and officers from surrounding counties and towns are patrolling the stadium’s parking lots, which, except for food and drink deliveries, are mostly empty of traffic.

“My children and grandchildren are coming,” Weinberger said. “I wouldn’t let them come if I didn’t feel secure.”

All told, 150,000 Jews in cities around the globe will be marking the completion of the 12th cycle of Daf Yomi – which, loosely transliterated, refers to the page-a-day regimen – since its inception in 1923.

The MetLife Stadium event will be broadcast live in 14 countries.

many commentators have written this article, the following: - I sure hope a REALLY BIG bomb doesn’t go off at that stadium